Right after college, two of my friends adopted children from the orphanage that we used to visit when we were finishing our thesis for social work.  Although we were in our 20s, both of them still did not have jobs at the time they applied for the children’s adoption. This became a deterrent to the adoption process, with one of my friends resorting to just having her parents adopt the child for her.  Just the same, it took them all of 3 years before they were finally able to bring home the children and make them part of their families.  Both adopted children are grown up now; one is a flight attendant for an international airline, the other is a successful restaurant chain owner and operator.

I was personally pleased with the news that the President signed and made into law the bill that shall simplify the adoption process in our country.  Other than that, the parents of adopted children who resorted to tampering the birth certificates of the children they adopted (for various reasons but in my opinion, people do this because of the lengthy and costly process involved in legally adopting a child), will now be given amnesty by the government.  Good news, right?

In my excitement, I did research on the details of this brand new law and am now sharing the important details I was able to gather:

Requirements when adopting a child under the RA 11222:

Whichever are applicable to the case.

How is the falsified birth record rectified?

When all documentary requirements have been submitted, the parties must check if an order of adoption has been issued by the DSWD secretary.  Upon receipt of the order, the simulated birth record will be canceled and a rectified birth record will be issued.  This document shall now have the names of the biological parents of the adopted child as well as a copy of the foundling certificate. 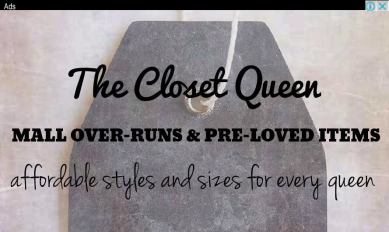 This blog is sponsored by PSAHelpline.ph.

Place your PSA birth certificate orders online at http://www.PSAHelpline.ph or through our FB Chat Messenger at @PSAHelpline.ph