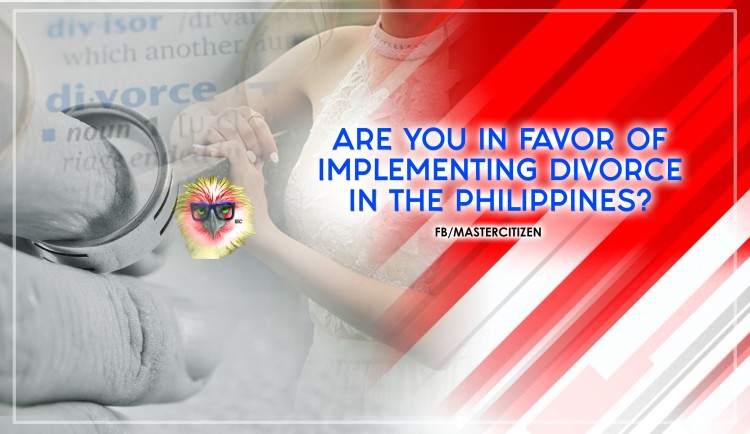 In the Philippines, if you would like to regain your capacity to marry, you need to file a case for annulment and pray that you win the battle against your spouse.  It is a long and tedious process of mainly destroying the character of the person you married to prove that the marriage was either: not valid from the beginning or was acquired by force, intimidation, or undue influence.  It is an expensive and traumatic process for the couple and their children.

Last week, the House of Representatives Committee on Population and Family Relations submitted a divorce bill for plenary deliberations and approved a substitute bill that consolidated all proposals to legalize divorce and dissolution of marriage.  Various questions arose from this news: how is divorce different from annulment?  Is it going to be an easier and shorter process than annulment?  Is it going to be cheaper?

These are interesting questions that led us to dig deeper into this topic.  We found remarkable information that can help us better understand and appreciate the proposal.  We hope you find these useful too.

What is the difference between annulment and divorce?

Annulment vs. Declaration of Nullity of Marriage

Annulment applies to a marriage that is considered valid, but there are grounds to nullify it.  While a Declaration of Nullity of Marriage applies to marriages that are void or invalid from the very beginning.

Both annulment and declaration of nullity of marriage need to undergo the necessary court proceeding in order for the separation to be legalized.  Also, for purposes of remarriage, a court order must be released.  Without a court declaration, any subsequent marriages may be voided and the parties involved may be charged with bigamy.

Will legalizing Divorce in the Philippines make the process of separating from one’s spouse simpler?  Will there still be a need for a court proceeding?

Yes, there will still be a court proceeding in order for the divorce to be declared legal.  The committee that approved the bill refers to this as Summary Judicial Proceeding; this means that the legal processes involved in obtaining a divorce have been simplified and essentially, shortened, as compared to the processes observed in annulment.

What are the grounds for Summary Judicial Proceedings of Divorce?

The summary proceeding (which short-cuts the entire judicial process in getting a divorce) is only applicable to the above situations.  Any other case that does not fall within the above scenarios shall still go through the longer and stricter court proceeding.

Will divorcing one’s spouse be the cheaper alternative to annulment?

Abot-kaya is how the news described divorce in terms of fees and expenses.  This is because the services of a lawyer is optional in divorce.

How will I know if I should divorce or annul my marriage to my spouse?  Am I free to decide which course to take?

This is a topic that is still being discussed by the technical working group that transmitted the bill.  According to their lead, divorce can be likened to a “merciful interment for irremediably dead marriage”.  Meaning, the marriage must have already disintegrated and that there is nothing left to save anymore.  “Only spouses in totally broken marriages and those void from the start are entitled to a grant of absolute divorce.”

Who decides when a marriage can be considered dead is still unclear.

Are you for or against legalizing divorce in our country?  Feel free to share your thoughts on this topic as we keep a close watch on the divorce bill’s progress in Congress and the Senate.

Thank you for dropping by! 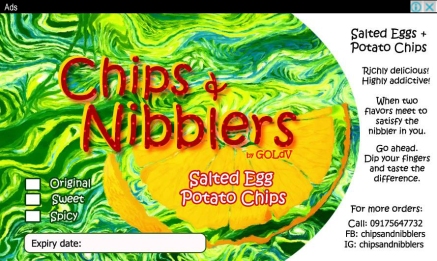 3 thoughts on “Are You In Favor of Implementing Divorce In The Philippines?”