In one of our long drives to the North last December, we met a large group of travelers having a noisy lunch in a bus stopover in Pangasinan.  They were the picture of a typical Pinoy family taking a balikbayan relative and her senior expat husband on a tour to the provinces.  The mood in their area was joyful until the waitress handed their bill and the senior citizens started whipping out their SC cards; everyone, including the senior expat.

When the waitress returned with their receipt and change, she informed the group that their restaurant only honors SC IDs from Filipino citizens.  After making this announcement, she handed the senior expat’s senior citizen ID while the rest of the group sat in stunned silence.

This got me reeling in my seat!  If the guy was Fil-Am by citizenship, then he should have been granted the SC discount!

I checked on this topic and was able to confirm that alien seniors do not have senior citizen privileges in the Philippines.  Back in 2014, a couple of congressmen submitted a proposal for elderly foreigners to be granted the same benefits offered to Filipino senior citizens.  According to the lawmakers, elderly foreigners also have relevant and considerable contributions in our local economy since they bring in investments, patronize local businesses, and some take up permanent residence in the country.

The report on this proposal is yet to be updated.

Are senior citizen privileges extended to Pinoy balikbayans and residents with dual citizenship?

Yes.  The Expanded Senior Citizen’s Act of 2003 (RA No. 9257) describes “Senior Citizen or Elderly” as any Filipino citizen who is a resident of the Philippines, and who is sixty (60) years old or above.

Clearly, the discount privileges and priority in most commercial establishments are reserved to Filipino seniors.  And if we were to plainly look at the expat in that busy restaurant, with his sunburned shoulders, blue eyes, and hawk nose, he would certainly not pass for a Filipino.  And on the basis of physical appearances, he is obviously not qualified for senior citizen discounts in the country.

But what if what he was saying was true? That he has dual citizenship and has a valid Philippine Senior Citizen ID?  Was it right for that restaurant to deny him his rightful discounts?

The complete description of Senior Citizen or Elderly as stated in RA 9257 also includes the following:

It may apply to senior citizens with “dual citizenship” status provided they prove their Filipino citizenship and have at least six (6) months residency in the Philippines.” (Rule III, Article 5).

What if the elderly resident (with dual citizenship) does not have a Senior Citizen ID yet?

Still according to RA 9257, not having a Senior Citizen ID is no reason to be denied your rightful privileges.  The following IDs may be presented and the establishment should honor these IDs:

Therefore, if a senior citizen seeks to be granted senior citizen privileges and is able to present any of the above-mentioned proofs, the establishment is duty-bound to grant them the discounts and privileges, regardless if the elderly does not look like he is of Filipino descent.

It is likewise important to educate operators and staff of establishments frequented by senior citizens such as pharmacies, restaurants, hotels, cinemas, and amusement centers.  Most people would easily believe that foreigners are not entitled to the same benefits that Filipinos enjoy in the country, but based on the provisions in RA 9257, this theory may not always be true. 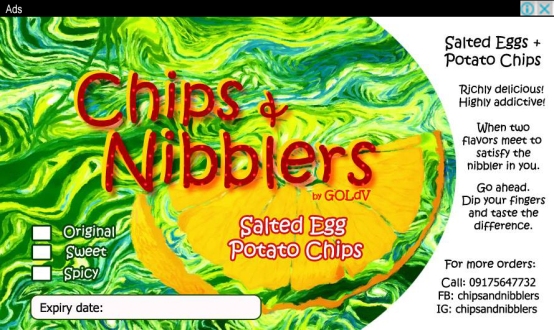 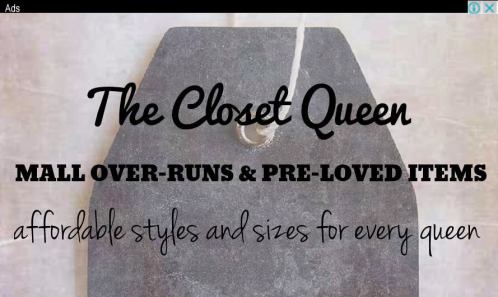 9 thoughts on “Senior Citizen Benefits and Privileges: Are These Extended to Alien Seniors As Well?”