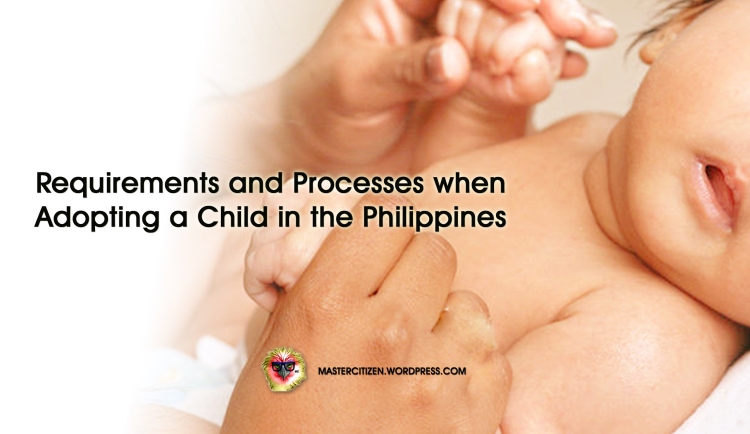 How does one adopt a child in the Philippines?  Whether you are adopting a child from any of the local orphanages and DSWD offices in the country, or the child of a relative, or maybe even your own child, you need to be aware of the requirements and processes you have to go through.  Be forewarned that this is not a simple process.  Unlike when applying for a marriage license or registering the birth of a child, adopting a child involves a long and tedious process of qualifying the adopting couple or family and waiting for the approval (or disapproval) of the application.  So it is important that you are physically, mentally, and financially prepared before you decide to take the plunge.

To help you get started, here are the list of requirements and procedures in adopting a child in the Philippines. These were lifted from the Department of Social Welfare and Development (DSWD) website and Philpad.com.  These are based on the Domestic Adoption Law (RA 8552).

Who are qualified to adopt (in the Philippines)?

Who can be adopted?

What are the requirements?

What are the processes involved? 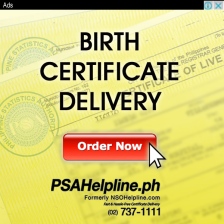